This is for everyone who needed one last reason to go out and exercise. A recent study in the published in Neurocase showed that one of the most successful nonagenarian track-and-field athletes in history had in essence a better looking brain. The brain scan showed that the white matter where the different parts of the brain connect had less abnormalities. The hippocampus, which is involved in memory, was larger than similarly aged volunteers.
Another study done by the same group of researchers also supported the idea that exercise makes a difference in aging brains. They found that the most physically active elderly volunteers had better oxygenation and healthier patterns of brain activity than the the volunteers who were not physically active.

Finally, a study published in the JAMA compared two groups of patients aged 70-89, one of which did a walking program and light resistance training and a second that attended health education classes. At two years, both groups had less decline in their brain function than expected for their ages. My takeaway here is to be active and stay active.

Does Exercise Change Your Brain? – NYTimes.com 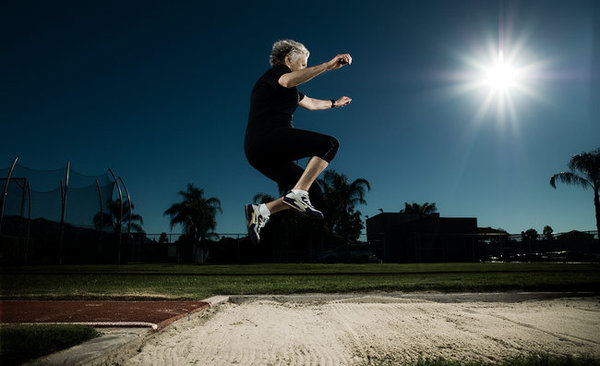